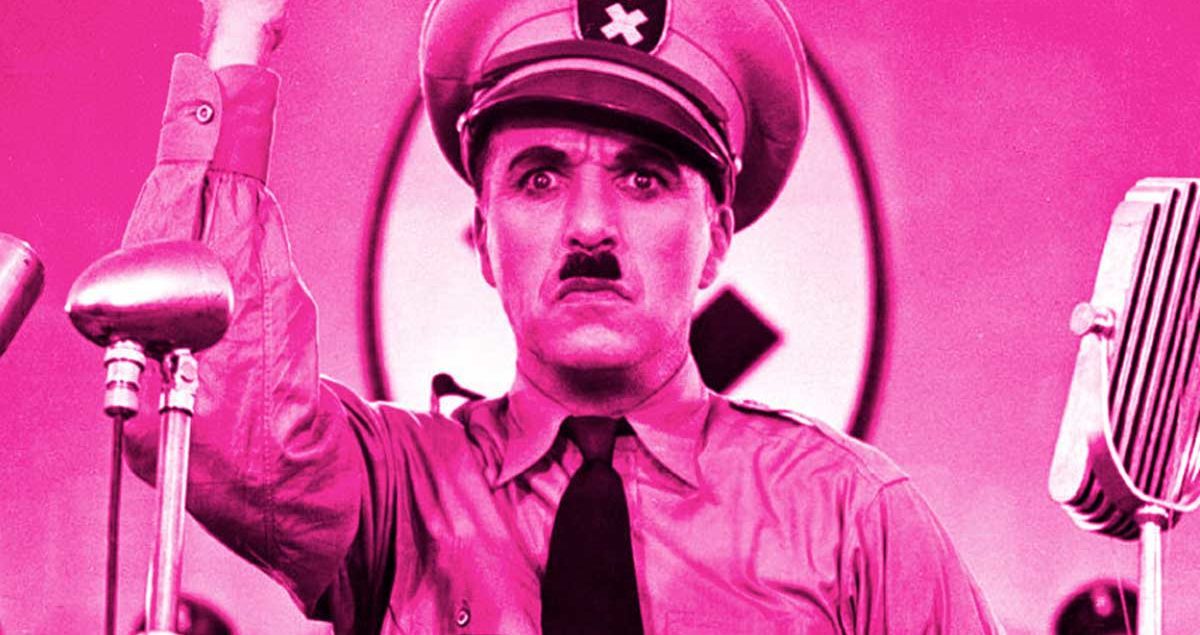 BE A BRAND DICTATOR

We pretty much reside in a society where we feel we all have a voice and a choice. Which, when it comes to how we live is a great thing. However, when it comes to shaping, creating and developing a brand, the less votes on the table the better.

From the set up

In my years of experience in developing brands, having a strong core project team that you work with on the client side is key to success. You can’t have people part of the process one week and then they dip in again a month later. You are going on a journey with a client, you need a committed team to be part of the process, because at the end of it they get the decisions that are made.

More, is a pain in the arse

The next point is that this team can’t be too big. Too many opinions are not helpful, and everyone has an opinion. The project team shoud be well selected. If there are too many involved getting any form of agreement becomes very tricky.

There is naturally room to accommodate other key voices and stakeholders, and that’s why with large clients we undertake interviews with staff, board members and even clients, to look for key insignts and, most importantly, the values they use to associate with the brand.

The trouble with getting opinions on what you create is that you can think one thing in life and act in a very different way. For example, many would agree that global warming is a terrible thing, an opinion. Then ask how many cycle to work? Or how many drive a 4 x 4? The opinion doesn’t back the lifestyle choice.

A classic example of this dates backs to the 70’s where the head of Sony commissioned lots of research on whether or not there was demand for mobile music? The research said there was none as people preferred to listen to music at home or in an indoor setting. He said sod the research we are making the Walkman.

The crux of the matter is until you put something out to market you have no idea how something will be taken by the market. Business and entertainment are littered with such examples. Recall how no studio wanted to produce Star Wars, only a small studio by the name of FOX was willing to gamble on it and thought it was okay. Or how about when Coco-Cola released ‘new coke’ that went down terribly, or similarly when Virgin released their version of a cola drink, that didn’t last.

Large or small there are countless instances where businesses or ideas have failed flat. They have had target groups look, taste, interact with the brand they are about to launch, and as much as that can give insights, you never know until you put it out there how people will react. If there was no element of a risk or a gamble it wouldn’t be a business.

This is further complicated by the fact that good brands actually are designed to be divisive, to polarise opinion.
A fallacy we have to get over is that a business is not going to be popular, that not everyone is going to like it. Take Apple, one of the most popular brands on the planet and half the marketplace hates it.

Think of your business like a person. Some people like you and some people dislike. The chances are the more confident and expressive you are that ratio will change. It also changes from like to love and dislike to hate.

Many of us cannot take criticism and any negativity makes us uncomfortable. A strong brand doesn’t give a crap. It is so assured in its personality and what it stands for, that its confidence is not knocked when someone disagrees with it.

That’s why crafting a strong brand from the get go is so important. That it is built on solid brand values that defines the business well and then those values live and breathe throughout the organisation. That they drive the marketing and communications so that they are strong and seductive. That they are expressive to the market and try to impress their view upon it.