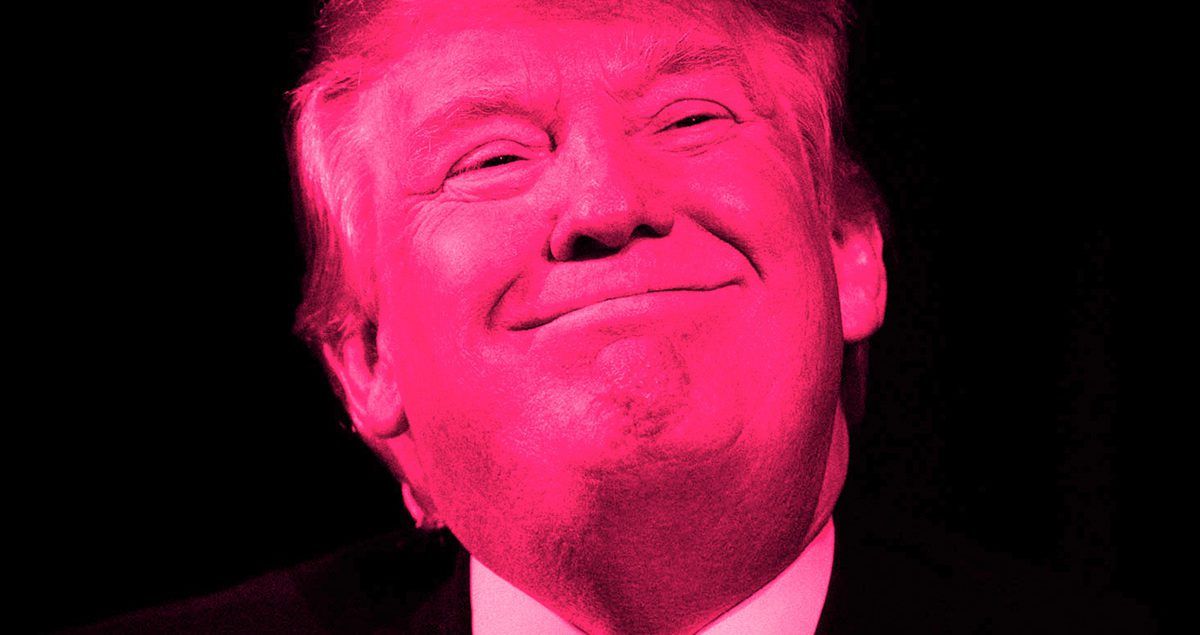 TRUMP HAS GOT HIS BRAND DOWN

Well, reality hit home on the 20th of January 2017 when Donald Trump became the 45th president of the USA. I’m sure many thought when he started campaigning in the primaries back in March 2015 that the possibility of him not only running for office, but winning was far fetched.

Regardless of his politics (which I’m not a fan of at all), Trump, from a brand perspective at least manages to pull off some really good tricks which we’ll look at now.

This is probably the most important facet of any brand, some people love you and some people hate you. And actually the more vocal the haters, the more inspired and fanatical become the lovers. This was seen throughout Trumps campaign where the popular media was so against him. In this way it further inspired his supporters and he played the card of ‘them’, the establishment, the upper middle class liberal elite; against ‘us’, the everyday people.

Brands are often scared to make a stand about what they are about. They want to please all and are scared to offend. In their pursuit to be seen as cool they make the mistake of not actually creating any strong feelings. They play it too safe. This was where Trump really excelled. He took the position in politics of appealing to the extreme, the nationalist or protectionist agenda. Taking hard line stances on issues like immigration, and religious fundamentalism.

Compare that to Hilary Clinton. As a casual observer, I couldn’t really say what Clinton stood for. The only thing she had going for her was that she wasn’t Donald Trump.

Great brands are built through associations. Associations build connections beyond the literal, they extend further and paint a picture which is persuasive and that you can connect with. Trump had a number of positive associations over Hilary Clinton. Firstly, he was a successful businessman. He wasn’t a politician, he was an outsider, hence a reformer. Someone who knew about success. Next, he was a TV personality through the much famed show the Apprentice. This demonstrated a sense of empowerment, popularity, and an impression of mastery over famous icons/celebrities. Funny enough, it appears that Hilary wants to run again for the presidency and at the same time she wants to do a TV show to build her brand. Finally, his celebrity connections seemed to run deeper than Clintons. Brands always seek celebrity association because if you like that celebrity, you want to like who they like. Nike has really built their business through the power of this association.

Trump if nothing else is entertaining. His Twitter rants are epic. Even before the election, the fallouts he had with Lord Sugar and others were enjoyable to read. This is something many brands fail to do and that is; engage with their audience. Constant communication, sharing of ideas, achievements, thoughts and views builds a familiarity and an ability to like or have an opinion on a brand. The principles by which advertising works and that makes social media so powerful is the concept of repetition. The more you consume the more you connect with a brand, inevitably the more you will like it. Trump pre-election was engaging with people and creating a perception, and of course carried that on during the election and by all intents and purposes will carry that on while in office.

These are just some of the principles that Trump has aligned to which makes brands tick. To find out more drop us an email at yo@blandtobrand.co.uk and we’ll send you though more information about brand.